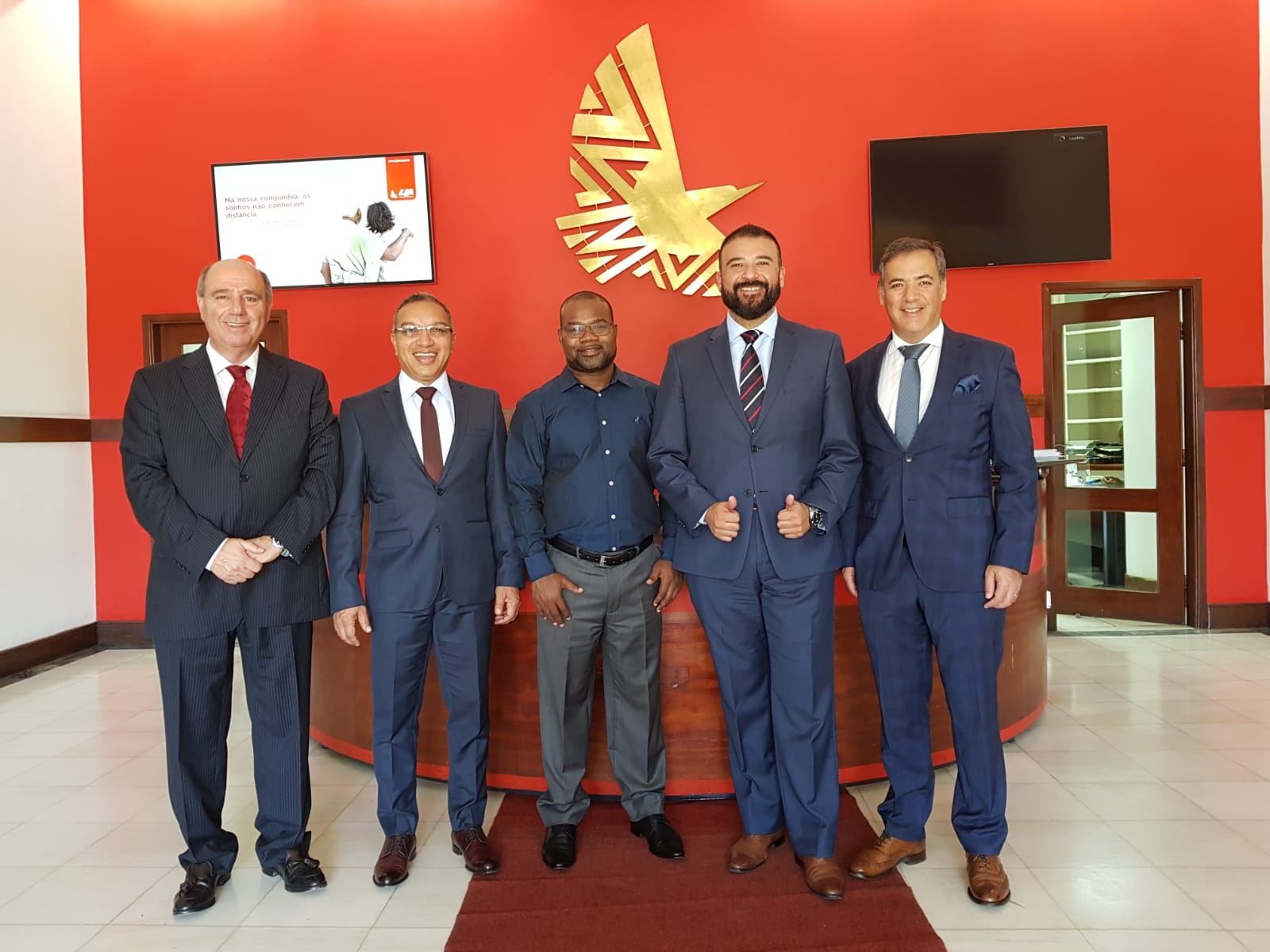 Dr. Abdula is a well-known figure among the business elite of Mozambique. His contribution to the development of business in the country spans more than 30 years and his efforts to bring the country’s standards within the private sector to international levels have had a great impact. Dr. Abdula’s position in Intelec has given the company direction, strategic vision and a prominent position in each market from which it operates. Without a doubt, Mozambique has become more competitive thanks to its continuous efforts.

Recall that in 1975, Mozambique was one of the poorest countries in the world. Problems of managing a socialist economy and a civil war.

In 1987, the government began a series of macroeconomic reforms aimed at stabilizing the economy. These reforms, adopted with international aid and combined with free elections, resulted in the improvement of growth rates. Monetary reforms reduced inflation. Tax reforms led to an improvement in revenue.

How can we help you? >
Legal Notice
Copyrights © 2021 - All rights reserved by
Latin America Invest Corp.